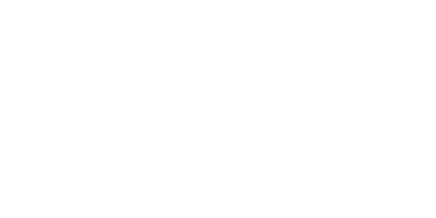 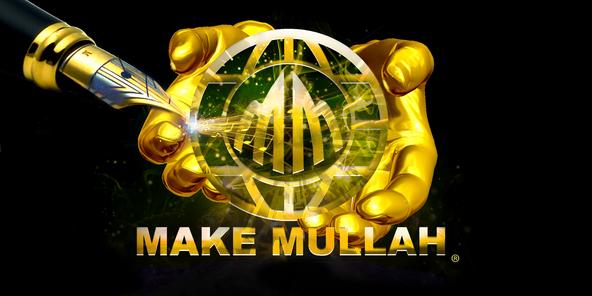 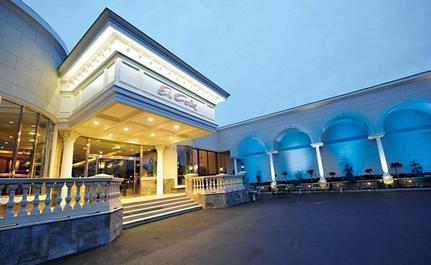 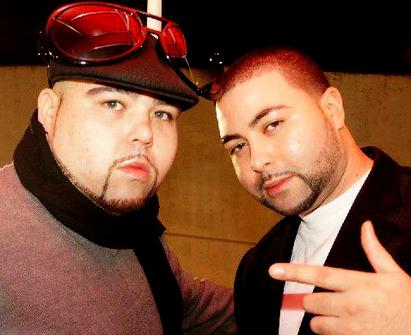 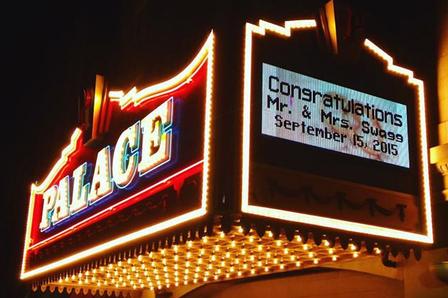 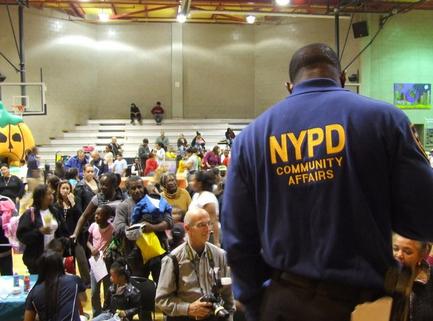 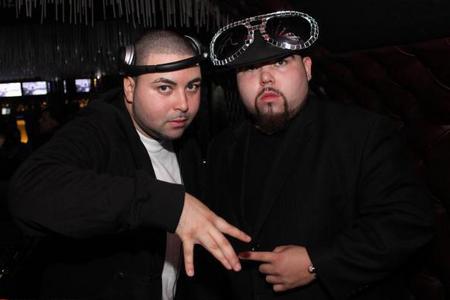 Disclaimer:  All product, Logos and company names are trademarks™ or registered® trademarks of their respective holders. Use of them does not imply any affiliation with or endorsement by them. 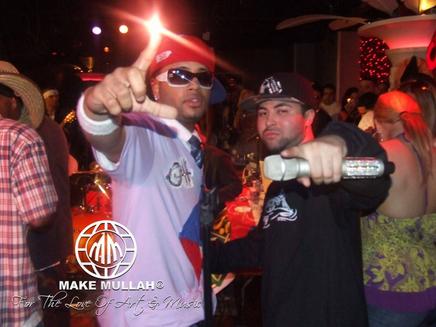 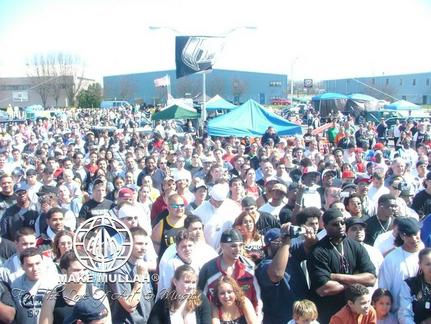 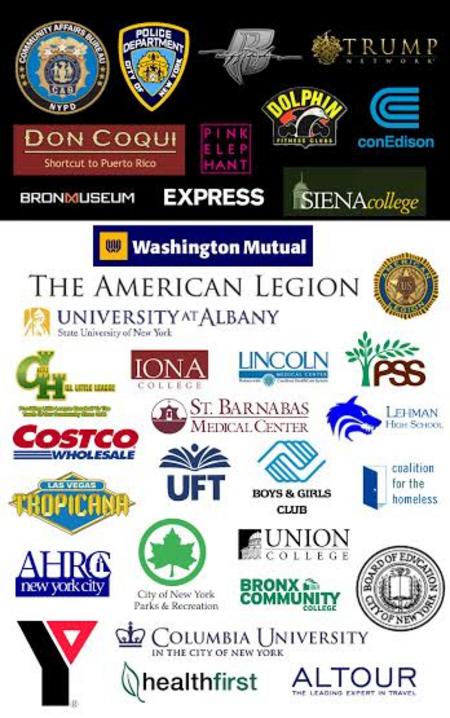 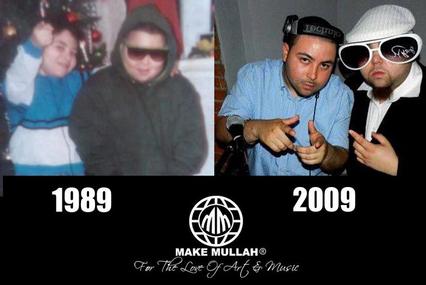 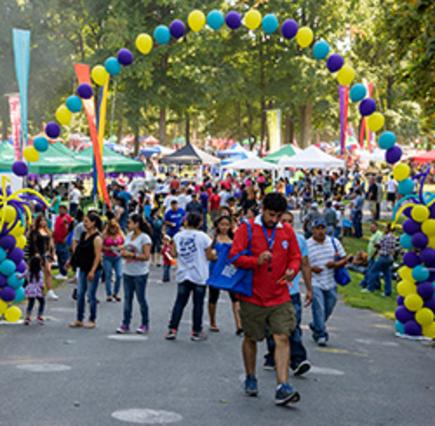 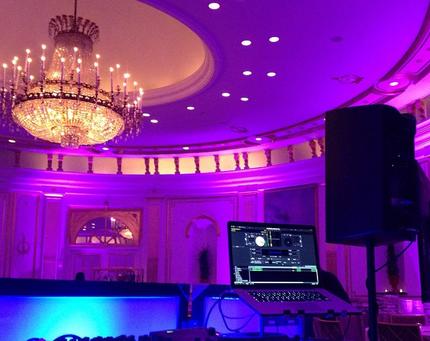 Joel & Noel Rosario brothers, Born in 1984, Raised in The Bronx, New York nicked name Joey and Noey, Are 2nd generation Americans, Influenced Strongly by there grandparents Puerto Rican Hispanic Heritage & Culture. Natural born artists and gifted, Joel with a keen eye for detail and observation, Began to explore and show his artistic talents, drawing and painting at an early age of 5.

The brothers attending church and enrolled in music and chorus classes throughout there young lives grew an appreciation for there talents. noel flourishing into a talented percussionist rocking the drums and other percussion instruments were soon to reflect on his father's love for music.

Growing up our farther, Reynaldo Rosario an N.Y.C Police Officer by Day and at home amateur Disk Jockey on the weekends. He played countless hours of music from his Compact Disk (CD's) collection. From Pop to Freestyle, Rock, Salsa, Bachata, merengue, reggae we use to hear it all.

By the age of 13 Joel And his younger brother Noel,  just 12, Began to Serve there local community providing a makeshift disk jockey service by the name of " Way Under Production" Working out of there parents Basement Garage.

In June of 2008, The Rosario Brothers, Co Founded Make Mullah Entertainment LLC. Make Mullah Entertainment Has Since Contracted Numerous of Gigs around The Nation, Providing Entertainment For Political Leaders Such As Former Secretary of State of New York, Randy Daniels and former borough President Ruben Diaz,  Super Star Celebrities Such As FatJoe, Jennifer Lopez, Chloe Kardashian, and French Montana. working for and alongside well Established Venus, Corporations, Restaurants and Government Facilities Such as Don Coqui, Con Edison, New York-Presbyterian,  The Board of Education and the United Nations. 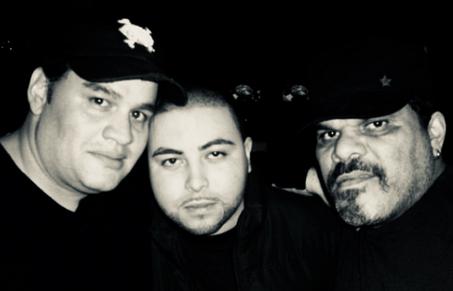 Taken summer of 2008 out side Don Coqui, New Rochelle 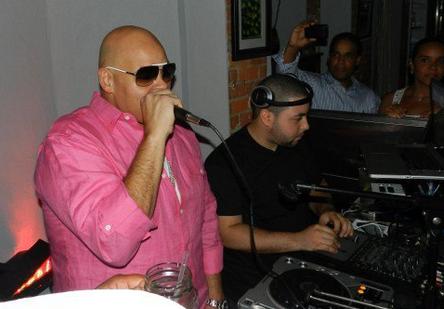 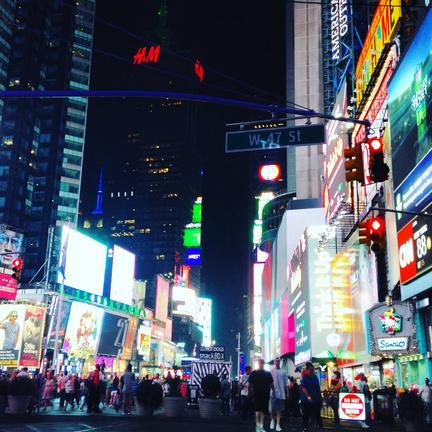 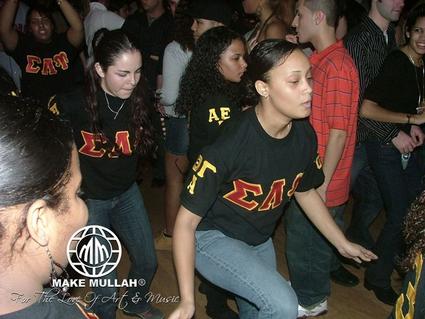 Over the years make mullah has been contracted to perform for clients and respected business at various locations throughout New York City and other parts of  the United States of America.

​Here is a list of venues and places we have worked at. 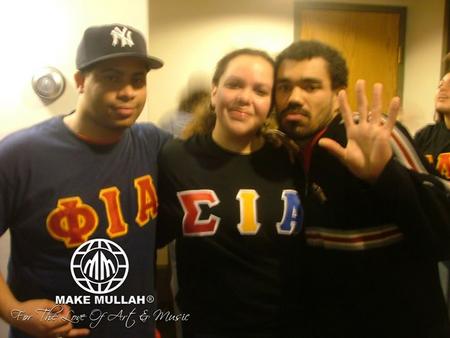